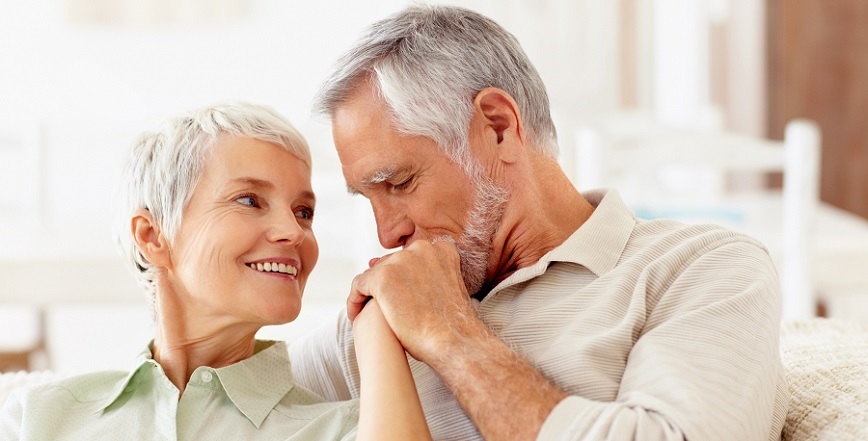 Just like any other tsunami, will ‘silver tsunami’ too kill strongly built US and Singapore in the near future?

Silver Tsunami And Its Impact

Silver tsunami replicates the ‘ageing population’ in the economic front, which has a bigger frightening role in future. Especially in US one out of every five will reach the age of 65 by the year 2030, which creates ‘dull-sounding’ to the economy all along. Truly speaking, the replacement of 75 million baby boomers will hit nodal points of US to ‘Intensive Care Units’. Though some argue that, replacing the ageing population with younger fronts will minimise the ‘unemployment rate’, but the unskilled proportion will diminish the ‘overall competitive edge’. 24 million aged workers end up below the poverty line, which will further impact out the growth pattern of US in future. Baby boomers will be almost doubled in 2030, which further derails the economic train into risky platforms. During such periods, more ageing people will fetch on ‘downsizing homes’, which might pull out the economy back in the stream.

Next two decades would not face much impact through ‘silver tsunami’ in the economic chain. On the whole, silver tsunami could not be mitigated through ‘individual’ efforts, but demands for mass ‘collective efforts’. The absence of more ‘Medisave’ and ‘Medishield’ will implicate negative occurrences over the silver tsunami drive. Through the silver tsunami aspects, ‘Insurance sector’ could see evidence of ‘difference’. Prior basement of ‘community nurse adoption’ and collaboration with health agents could deploy ‘magic sticks’ for the change.

Just like America, Singapore also could gain ‘one out of every five’ of ageing people in the year 2030.

The changing style of food habits has bigger roles in crafting the ‘health policies’ for tacking the silver tsunami impacts. Silver tsunami issues correspond highly as ageing starts even before 40, which puts the situation more badly.

Singapore can even put the scale to better lines, by pulling excess immigrants from near ASEAN countries for matching the ageing population. Even the ‘unskilled’ relevance could be vandalized by adopting 20 years road map for mitigating silver tsunami. If such cases happen in the counters, the overall savings will not benefit the country of Singapore, but the other ASEAN countries. Economically, butterflies effect could not be extracted by Singapore on such conditions. Health care and social security platforms will not let the Singaporean to be free from ‘silver tsunami’, which should be marginalized through preventive health programmes and better health insurance & government policies.

Opportunity for ageing people to spend for ‘outpatient ‘ expenses through insurance perks will be the right mode to ensure social security and health care in the channels. United States of America could not bring accessible immigrants for such large proportions which will totally corrupt the overall social security systems in the country. Until, the year of 2031, baby boomers will not touch the age of 85, which shows the space for constructing the new model for alternative building’ across key issues. The age of 85 would be too critical for US, as ‘people with 85 or more’ showing out sharp increase to 200 to 310% in respective states.

Country like India could leverage ‘high scores’ through the silver tsunami issues in Singapore and US. If both nations strive for ‘immigrants’ option to counter silver tsunami, India would reduce the overall ‘unemployment’ rate in the country by supplying huge skilled and unskilled segments. Strategic location of Singapore and US will subsequently help India for taking better mileage. Singapore and US will prepare frameworks for next 20 years to eradicate the ‘silver tsunami’ impacts, whereas India would have ample time to build the frameworks for ‘skill addition’, which could extract jobs inside and across boundaries.