The internet is still abuzz with news on Sundar Pichai. Previously, Sundar used to be Chrome and Android head, responsible for all of its activities.

Larry Page will run a completely new company called Alphabet, a collection of Google companies including Life Sciences, which manufactures glucose-sensing contact lenses, and Calico, which focuses on longevity.

So What are The Things to be Learned from Sundar Pichai?

Many are still unfamiliar with Google’s CEO, who first joined Google in 2004 and eventually climbed the ladder of success to be Page’s, right-hand man.

Originally from Chennai – Tamilnadu, India, he studied at the Indian Institute of Technology Kharagpur, where he received a Bachelor of Technology. He then received an M.S. from Stanford and obtained an MBA from Wharton School at the University of Pennsylvania. Before joining Google, he worked at Applied Materials as an engineer and then at McKinsey & Company in management consulting.

Pichai oversaw the successful launch of the Chrome web browser (he is credited with its success) in September 2008, and less than a year later, the web-based Chrome operating system for netbooks and desktop computers.

Pichai became responsible for another Google division in 2012 after the head of Google Apps Dave Girouard left Google to start his own company, Upstart. A year later, Pichai was put in charge of Android after Android co-founder and CEO Andy Rubin signed off in March 2013.

3. Think Big, Think Out of the Box

I was in the room when Sundar convinced Eric Schmidt that it would be possible to unseat Internet Explorer as the world’s most popular browser.”

The above line serves to emphasize his confidence and his “no-fear” approach to think big. “Sundar has a talent for creating products that are technically excellent yet easy to use and he loves a big bet,” says Google founder Larry Page.

A former product manager at Google Chris Beckmann speaks highly of Pichai, praising his ability to get difficult projects running while simultaneously building a strong team.” He recruited, mentored, and retained a great team,” says Beckmann of Pichai. “Sundar’s team of product managers had a reputation as being among the best of the best, similar to the reputation of the software engineers within Search Quality.”

Beckmann also mentions that Pichai “avoided making enemies” at work. In today’s scenario, politics is hard to avoid. But he managed to maneuver his way in the midst of Google’s workplace politics and “navigated those politics to make his team successful while inflicting the least possible damage on any other team.”

Pichai never let anybody down and demonstrated his team devotion while working under Marissa Mayer, who then was a key executive at Google. Pichai “used to wait for hours outside her office to make sure that she gave his team solid work-performance scores.”

To put in a nutshell, Sundar has all the traits of an irresistible persona, coupled with charm and intellect, which served to his rise and success at Google. 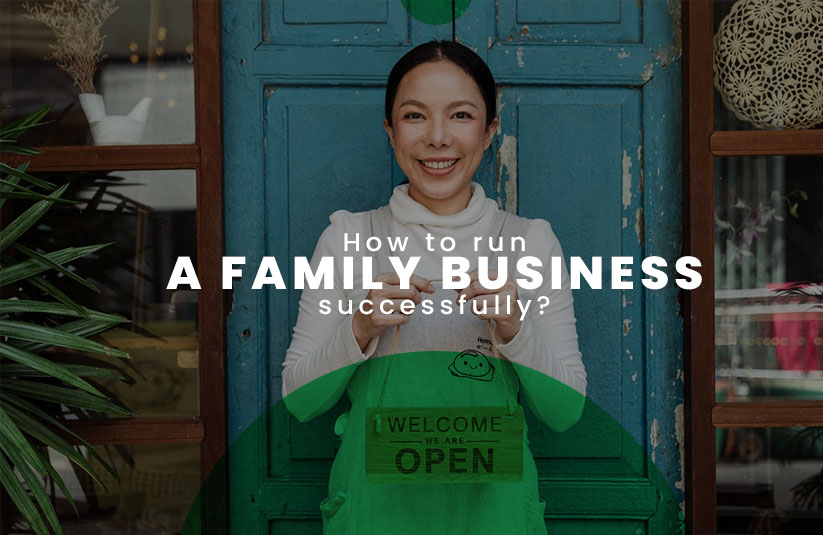 How to Run a Family Business Successfully?

Successful Family Business Some of the biggest companies in the world are said to be family-owned businesses. Running a successful family business can...
Read More 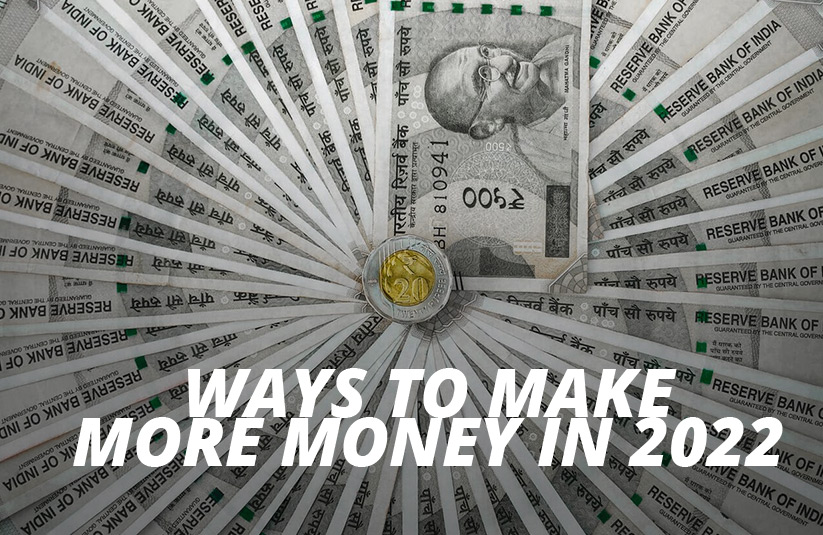 What are the Ways to Make Extra Money?

Ways to Make Extra Money from Home One may always have a need for that extra cash and with advancements in...
Read More 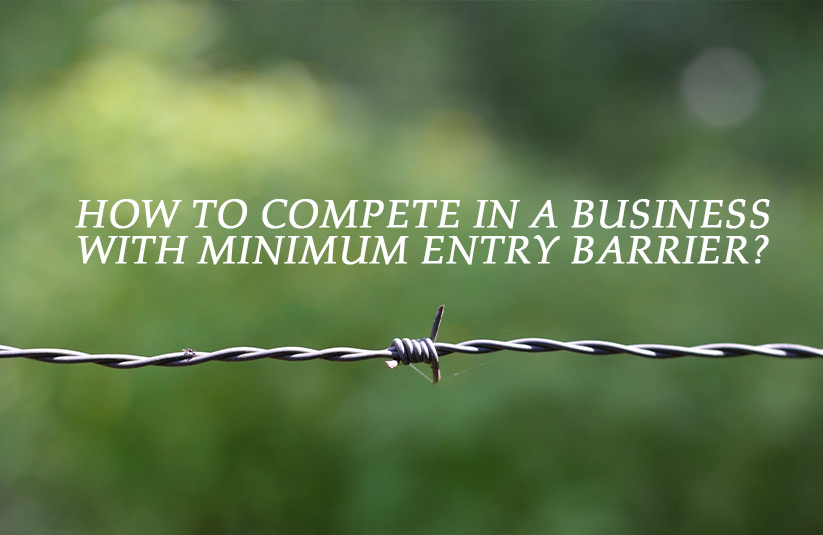 How to Compete in a Business with a Minimum Entry Barrier?

What are Barriers to Entry? Barriers to entry are the hindrances or obstacles that make it difficult for startups or...
Read More 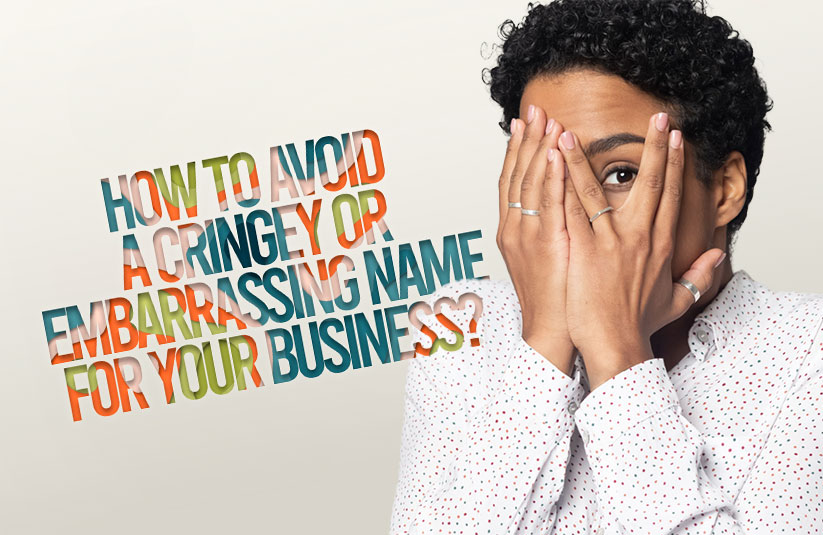 How to Avoid a Cringey or Embarrassing Name for Your Business?

Business Name A company with an embarrassing name is like a boat with a hole in the bottom. It really...
Read More 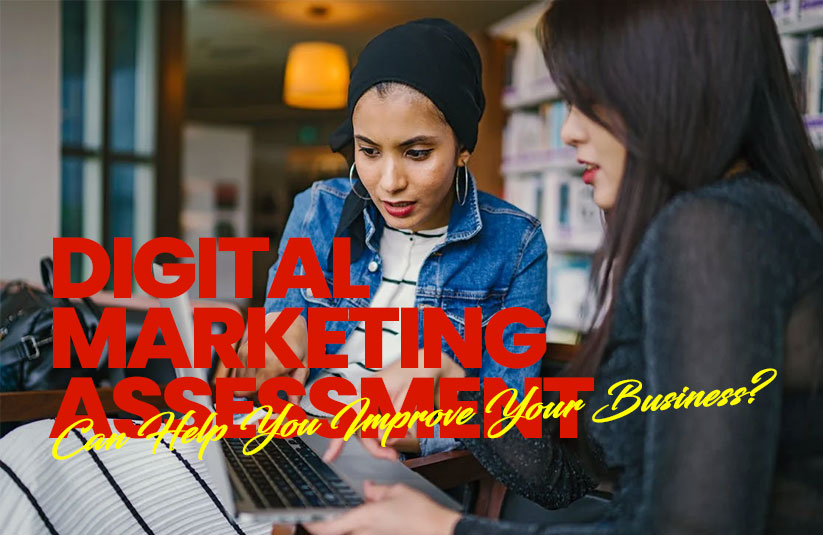 Digital Marketing Assessment Can Help You Improve Your Business

Importance of Digital Marketing Strategy Businesses can achieve significant growth in the domain of digital marketing by implementing a variety...
Read More 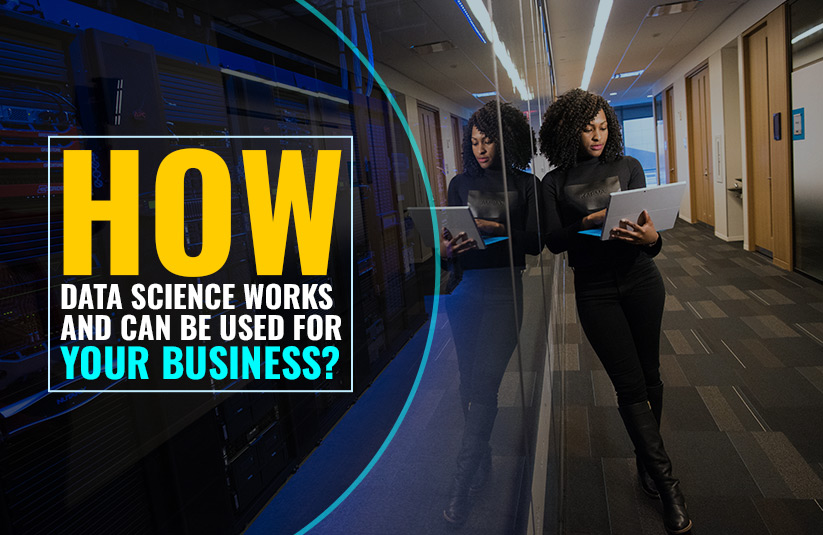 How Data Science Works and Can be Used for Your Business?

Impact of Data Science Marketing and business at first glance seem to be simply a strategic activity, however, when you...
Read More 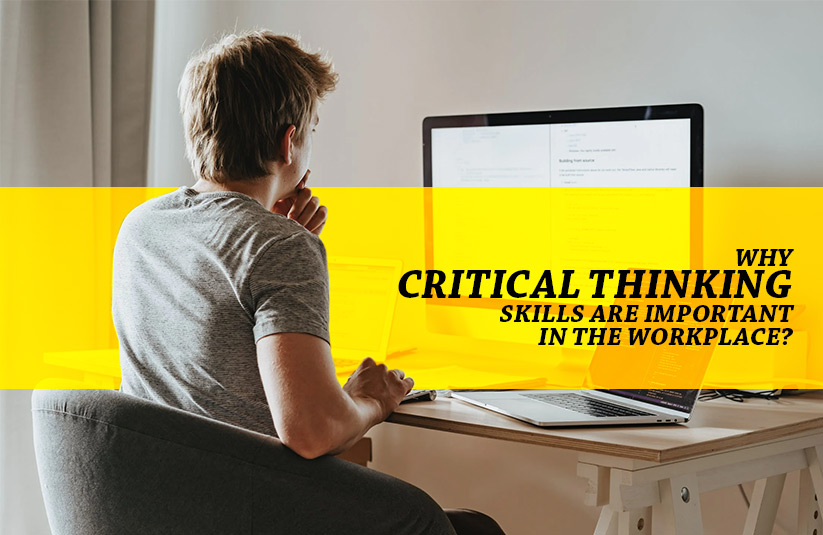 Why Critical Thinking Skills are Important in the Workplace? 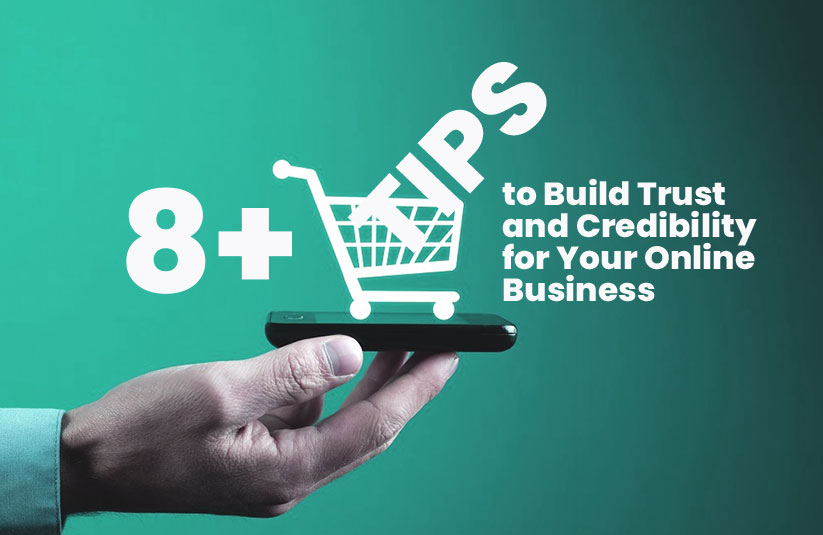 8+ Tips to Build Trust and Credibility for Your Online Business

How to Increase Credibility in Business? If you're planning to start an online business, one of the biggest challenges will be building trust and credibility...
Read More 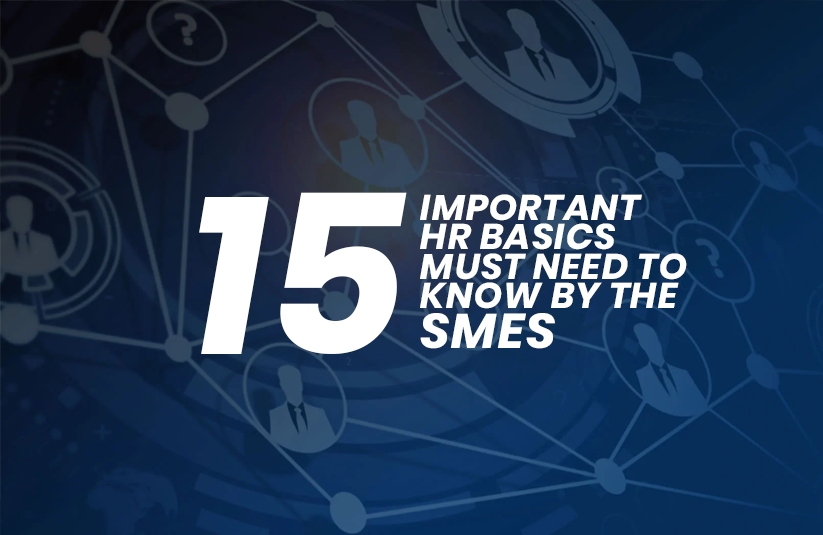 15 Important HR Basics: Must Need To Know By The SMEs

HR in Small Business When you start a new business or want to grow SMEs (Small and Medium Enterprise) effectively,...
Read More 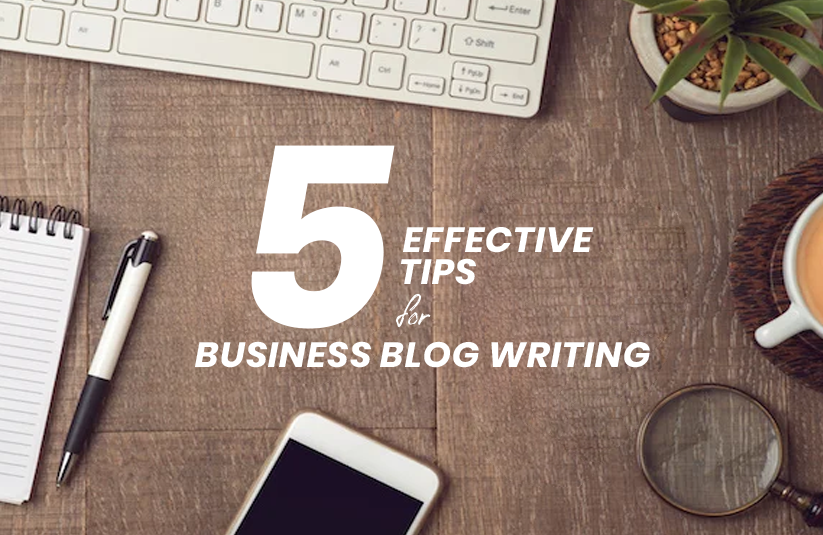 Blog posting seems easy as everyone believes that if you have proficiency in English, you can write a blog. However,...
Read More 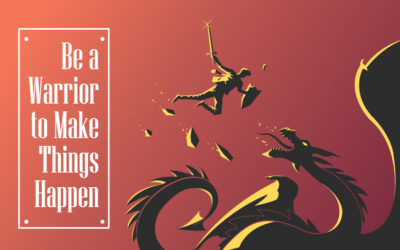 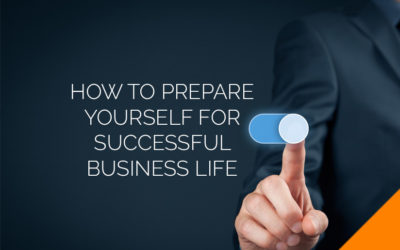 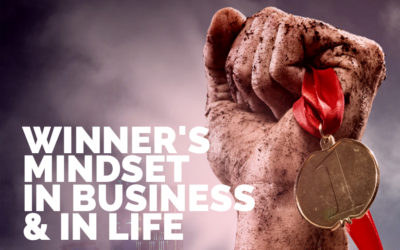