What Is More Important for A Successful Startup? 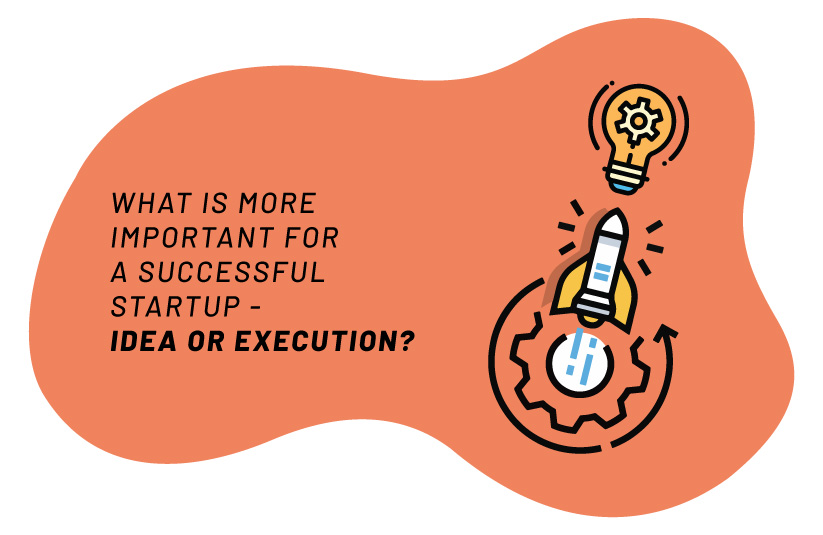 This debate has been going on for eons—what is more important, idea, or execution? It’s a difficult debate to resolve because a final decision can be analyzed through a multitude of perspectives.

Growing a successful startup takes time, talent, and solid business acumen. Let’s say, you have an average idea. The next steps are going to be crucial. One can argue that it has very little to do with the idea itself, and more about a multitude of things, like the choice of market, timing, your team, implementation, persistence and how good you are at adapting your business with current trends.

The difference between a successful startup and a failed one is the execution. One specific product idea is not the key to a successful business – you might just get trapped working in an area you are not too thrilled about. Having said that, it’s likewise important to acknowledge the significance of a great idea. So, when starting a business, which do you think is more important for success: idea or execution?

You could argue for both since a great idea is wasted on poor execution just as much as excellent execution can’t hold up a poor idea for long. Some people want to tie up a successful startup with a good idea. While it’s understandable why some people want to tie the future of a startup entirely to the idea behind it, the ultimate success or failure of a startup is determined by a complex and diverse set of factors, decisions, and circumstances.

“If you have ideas, you have the main asset you need, and there isn’t any limit to what you can do with your business and your life. Ideas are any man’s greatest asset” – Harvey S. Firestone.

Whenever the debate about idea versus execution comes up, many people automatically all assume that execution is everything. But ideas shouldn’t be dismissed without a second thought. After all, it’s impossible to execute a business plan if the core idea is weak or shallow.

Why Do Ideas Matter?

Think of a great idea as a seed—it has the potential to flourish into multiple big concepts and thoughts. Here is a tip—keep an idea notebook on you at all times. There is a reason why ideas matter—you never know when you might stumble upon a good one and nourish it to a flourishing business empire.

We formulate or expand on ideas every single day. Some of these ideas can be mundane. Others can just be the road to your startup. You would be surprised—but our minds can concoct the most unique, inspiring, and brilliant ideas. Yes, you have the ability to come up with a business idea that can potentially be the next big thing. Ideas can influence all aspects of the business. On the other hand, ideas can also be passive. They can be tricky, confusing, and misleading. Hence, you must be able to differentiate between the great from the good, the good from the bad.

There is inherent power in an idea. It has a way of influencing you—you make either good or bad decisions. Hence, you must be able to control them. If you don’t limit your ideas, it has the potential to be destructive and do more harm than good.

“Ideas don’t make you rich. The correct execution of ideas does.” Felix Dennis

It’s not even debatable, that if there’s no execution in place, ideas will not thrive. The first half in building a successful startup is to have a viable idea that you can nourish and grow. The second half is to execute the said idea. Only with the right execution can you grow a business empire from a single idea. Keep in mind, executing an idea is a lot more challenging, demanding, and complicated than formulating a creative idea.

Execution is what makes the seed of an idea into a thriving business—if done correctly. Without execution, an idea, however great it is, is simply a concept, a notion, a thought. There needs to be an aggressive course of execution to make the idea materialize. Execution tests the idea—you are able to tell whether an idea is solid or not by implementing it. There will be gaping holes here and there that will test the value and the foundation of the idea. Execution makes for the foundation of a great business.

However, the execution of an idea can be extremely challenging. They require a great deal of work. And it goes without saying, execution requires financial support.

So, which is more important to achieve business success? If you examine the two, one would come to realize that they are inseparable. It is basically a chicken or egg discussion: both are equally important! A weak idea can only be held so much by excellent execution. And a brilliant idea is worth nothing without execution. If one is missing, then the other is practically useless.

Read here to know Modern Day Challenges of an Entrepreneur

Ourbusinessladder is a business consulting firm, specializing in market research and business advisory. We help startups and established businesses alike. Got an idea? Contact us today and we will help you build your dream business!

Start-Up Business Ideas That Can Make You Money

Why is Strategic Planning Important to a Business ? 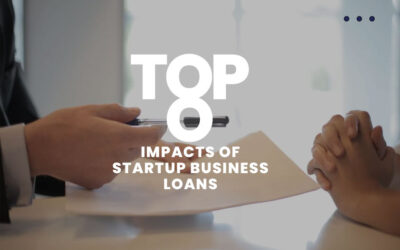 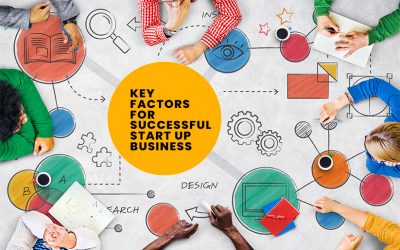 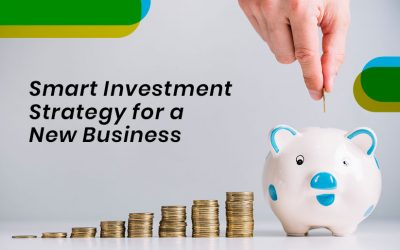